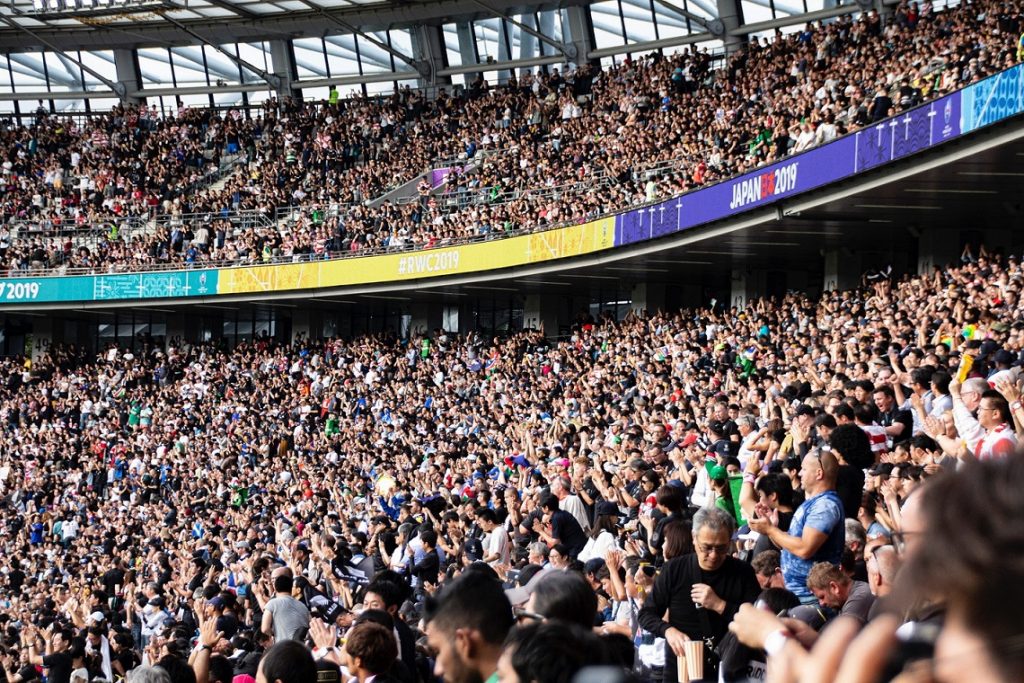 In an important match in the South African conference context, the Stormers vs Lions is slowly coming in under the radar as a big one to watch out for.

Super Rugby rolls on into round three! The Stormers are flying high and with a number of World Cup-winning stars in their ranks, they are rightly considered as one of the early favorites for the title. They have won their first two matches and haven’t conceded a single point. Not one.

True, it is still early days… in fact, you can probably argue that the Hurricanes were caught flat in their first outing of the year after a long flight, and the Bulls are a very inexperienced side. But there is something about the Stormers this year that is different than before. They seem to be playing with a certain confidence. Unfortunately, they have lost inspirational Springboks captain, Siya Kolisi, to injury for six to eight rounds and also world-class hooker Bongi Mbonambi for the season. Let’s not forget that Mbonambi was chosen ahead of the talismanic Malcolm Marx for most matches in the 2019 World Cup, including the final.

The Lions, on the other hand, are clearly in a rebuilding phase. A big loss against the Jaguares in round one was followed by a fairly unconvincing win against a scrappy Reds side in round two. This week will be a litmus test and they could find themselves in trouble early on if they take no points from this match.

The Stormers should win this match purely due to superior personnel (including World Player of the Year Pieter-Steph du Toit), even though they are playing away from home. They won’t have it all their own way though, as we saw last week in a marked improvement from the Lions at home. Stormers by 7+