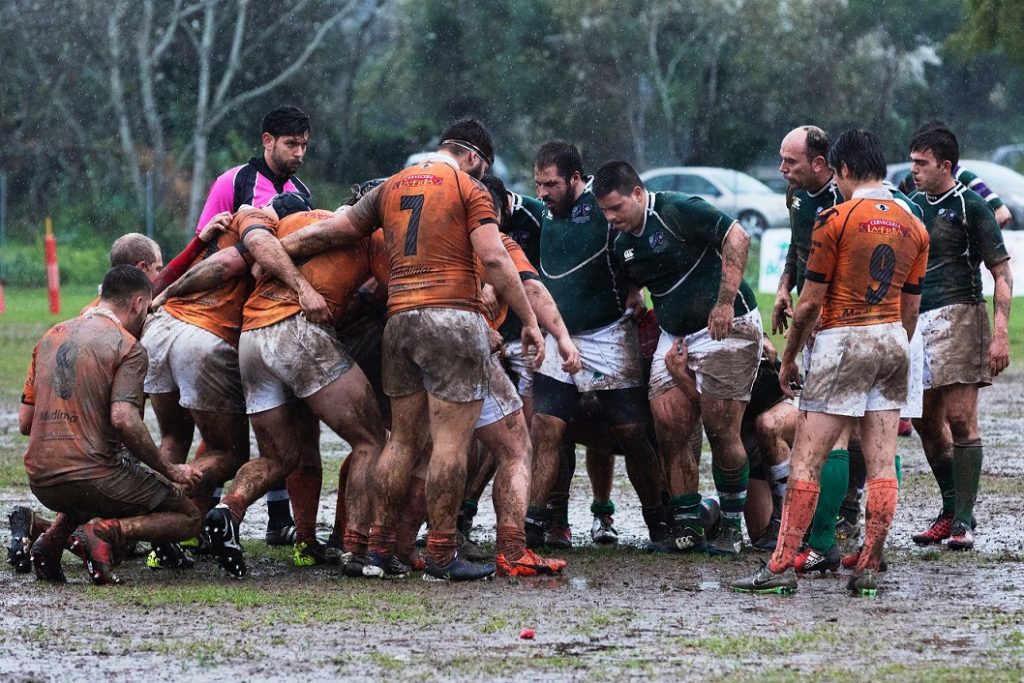 This may seem like common knowledge to most rugby fans, but one of the most asked questions by newcomers to the game is how long is a rugby match?

The answer, of course, is 80 minutes. Give or take.

In all seriousness, the official laws state that a match of rugby consists of two halves of 40 minutes each, with a 15-minute break in-between.

The exception is that the half cannot end if one of the two teams has been awarded a penalty. If that is the case, then play will continue as normal, until the next stoppage (such as a knock-on, forward pass, etc.).

There have been many instances where a half of rugby has gone on for 55 minutes or even longer if there are successive penalties, because as explained above, play cannot end on a penalty.

If it is a knock-out match, such as a quarter-final, semi-final or final of a tournament, then the match cannot be drawn and extra time will be played. These rules differ for each tournament, but typically it consists of two halves of ten minutes each, with a short break in-between.

What makes a rugby match appear longer than 80 minutes is all the stoppages in between play. The referee can stop the match timer at any time, for example when a player is injured or if the referee needs to talk to the captains or players. The match timer is also stopped when the referee has referred something to the TMO (Television Match Official), such as confirming a try has been scored or when investigating foul play.

The timer is also stopped when a player asks to tie his bootlaces… a frequently used tactic by tired front-row forwards to catch a breather!

As you can see, the answer is more complicated than just 80 minutes. In fact, there has probably never been a rugby match that has lasted exactly 80 minutes in real-time!